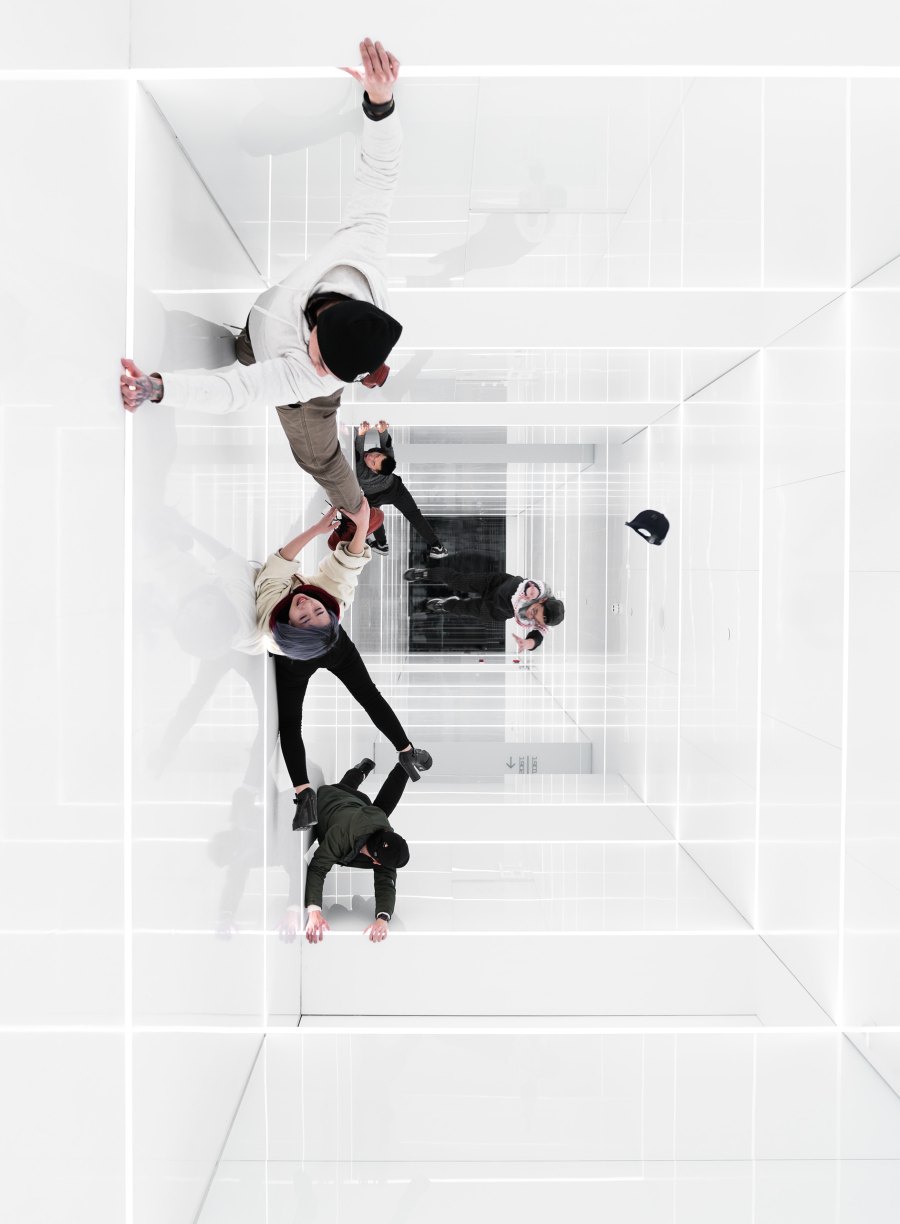 In a scenario, if you were to be faced with the idea of killing one of two people. One is a criminal, the other is a business man. If you do not make a decision the three of you will die. Taking out all other equations this becomes a difficult and easy answer. Some may say the criminal made their choices to go against societies rules and so deserves to lose his life. Or some may not find this as easy. What if the criminal was sentenced falsely, or what if they were minor crimes, such as trespassing, or loitering.

Or what if the businessman is a criminal who hasn’t been caught? What if the criminal has a family, what if the business man has a family? See how much the weighing begins to skew and change. I feel it’s important to understand a significance here. One that values both lives equally in that their lives are important. Maybe because you let the criminal live, he changes his ways. Or maybe cause you let the business man he ruins the lives of hundreds of thousands of employees. The fact you don’t know the details makes you uncertain. In this, all lives are important.

However, not all lives are better. In the scenario of the criminal versus businessman, we see that they can both be important figures. However one can easily be better than the other. For instance, what if when pressed with the decision to kill one; the criminal says, “kill me, let him live.” What if the businessman said it instead of the criminal? Are you starting to see the point? The fact that these are quite possibly factors that we weigh one another on, and even ourselves.

We establish personal relations, and value and devalue people within and without the relationship factor. We see Joe swerve through traffic like a maniac, and nearly causing accidents, but what if Joe were actually rushing to get to his kid who is in danger. Does it suddenly excuse Joe’s erratic behavior? The fact that we don’t know the reasons most the time for behaviors only insures our inability to judge the situation fairly.

However, we were presented with a choice, business man versus con man. The criminal may have made many mistakes but may actually change. The business man may seem to be good, but could have selfish intent, or be a cause of pain and suffering in other ways. We judge others regardless. We will continue to do so. You won’t go hang out with someone who is opposition of your interests. A nerd won’t likely go hang out with jocks. Their interests being to dissimilar they instead gravitate towards those of similar interest.

In this we may judge, we will continue to do so, and so we do understand that some lives can be better than others. A man who contributes to society and his community versus someone who chooses a selfish path and takes from society and his community without regard is considered less valued. So in this we can assume that someone can be better than another person, however importance of their life can’t be valued.

Yet we have people like the President of the U.S., or Generals, or doctors, that will be saved above others, and are regarded as more important. However, we as individuals don’t get to judge that. It’s only as a group or whole that we can understand that these individuals are important because of profession, knowledge, or some other standard that sets them above the lives of others.

It’s a complex and continued scale that we place on human lives. While every life is human and has every possibility to do great or terrible things. They are equal in value as a human life. However when life is presented and we begin to choose and judge, and begin to value some over others, we begin to feel that those lives are of less importance, less value than others.

Imagine for one moment, you made the decision. You killed one of the choices prior. Business man versus criminal. Regardless of the choice you feel you would make. I want you to consider for a moment that the life you took, regardless of your choice had family. They also had friends, and among them was someone who really depended on them, and with that absence is now set to suffer. I want you to reflect on the fact that you took that away from them. You took that life and you made the choice, and you live with it for the rest of your life. You wonder who they could’ve been over even who they had chosen to be. You will wonder what would’ve happened if you’d made that choice differently, even though you can’t. You will wonder what other possibilities could’ve been presented, or what may even happen to the one you let live. You live every single day with the ever present memory, or ghost, haunting you inside your mind. Giving you a reason to have considered the other option. However, your choice is stuck, forever etched to the past. You now have a small glimpse into murder, and living with it.

You have a small glimpse into the values that you may see and hold dear, as well as the values that you may see less valuable in humanity. However, I also remind you that to be perfectly honest. No life is more important than another. You can not determine this from any point of view. You can’t determine this because you can not see the entire picture nor see all of who they really are. You are not able to judge. Yet, you will anyway. But maybe now, you will consider it a little longer.