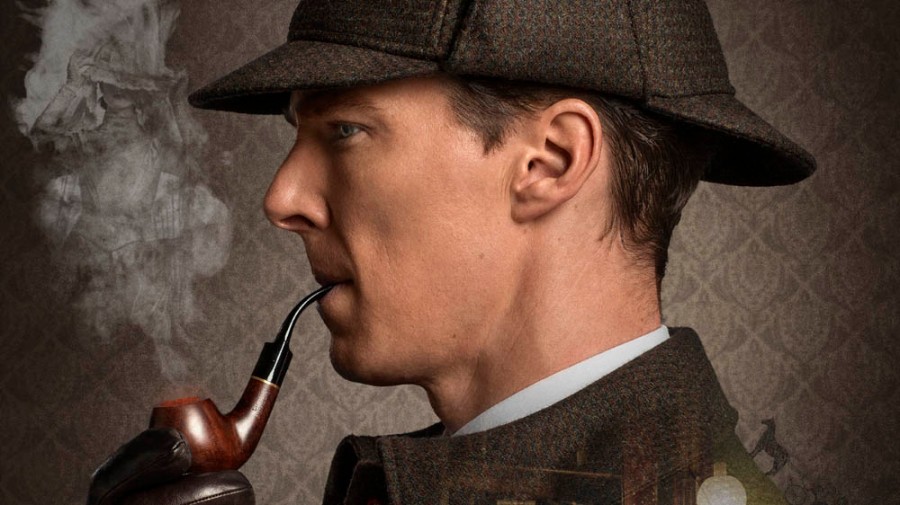 From the moment I heard of Sherlock Holmes, I was fascinated. Sherlock, Encyclopedia Brown, and Hannibal Lecter were a few of the people that I admired growing up. The reason was their perceptive mind. The fact that all the clues of people lay within view and those characters could pick up those clues and know more about the individual. It drew me toward psychology and so I was interested from very early on.

I wanted to understand what it was like to be able to read someone, to see specific details and determine information. That little tick of Lecter and Holmes of pulling the proverbial string of information and unraveling someone deeply and profoundly was an interest to me. It became apparent that this is actually possible, and many psychologists use it all the time.

There are clues to who we are personally all over us. From our haircut to our eyes, to the clothes we wear and the ways we wear them. Every detail defines a small aspect of you, and you intentionally do that, however it is information that we all use daily to define like-minded people in groups. The trick is to determine whether the information that is presented is valid, and if it presents further understanding.

For instance, If I see a man in a business suit, everything about the suit can tell me something, but some things are nothing other than chance, such as if he had visited a friend with a dog and had dog hair on his suit. The idea that the man owned a dog would be false. However if deductions were used by the trained eye, one may at least speculate he liked dogs. However I am merely stating there are details within details.

The deductions of frames of mind help me the most. What kind of person are they, and then when that is roughly built to a degree it becomes easier to understand the way they think, what they may value, or dislike. It can become a tool to know what someone would do in a given scenario, although this of course is not a perfect science. It does take continued practice, and effort, as well as training would be beneficial.

When considering someone’s body language there are number of signs and tells that give off unspoken understanding. We subliminally pick those up sometimes and alter to deal with it. The fact of body language being read on a conscious level only helps to again find the frame of mind. This is the first part to understanding people, to know them as they know themselves.

The other and more difficult part to really get to know someone is to put yourself aside. To put all of your beliefs, all your opinions and even way of thinking aside for a moment. Let it all go, and build the other person’s frame around you. If you were them, with their way of thinking, how would you likely perceive the world around you? Would you be able to put your thinking aside to understand them and that they maybe do not think in the same ways, or that they may not see the way you’re seeing.

Also to note here, when you are putting on someone’s proverbial shoes and mindset, it’s also important to note that what may also be read on the surface does not accurately portray the individual beneath. For instance if I ran into a punk-rocker wearing a leather vest, and red pants and boots, with a mow-hawk a meter off his head – doesn’t mean he’s always a rebel, and doesn’t mean he’s a “bad-guy” looking for crime of opportunity. Anymore than the religious person in their Sunday best may be a criminal of some kind. You can’t judge a book by it’s cover, however it does help to understand what the book might be about.

When you’re able to understand and read people at a surface level you can start to go deeper into their frames of mind to see a deeper individual. You will see they have their own drives, motivators that compel them to do what they do, and winds inward toward an individual self that is hidden. The one they don’t show everyone. The inner them. Then from there you may even get hints toward subconscious levels. However, there is always the possibility you got something wrong. Allow for that. It’s an interpretation not fact.

Regardless of the raw ability to read, it must be practiced. That is what made Holmes a great detective, and his ability to deduce from the points help him as well. Utilizing both when reading an individual is paramount to understanding them, to better deal with, or help them. Sometimes it can be used under manipulative purpose but then like any tool, it can be used for good or bad. The point I make in all of this was simply that I wanted to understand people and read them as though they were the book of their life. I am always practicing and continue to work on it, maybe one day I will be as great at it as the fictional characters I admired.